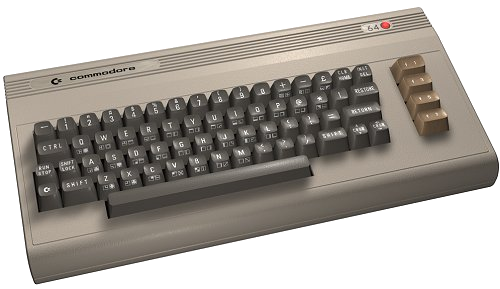 
The C64PP project originally started when I took Markus Brenner's GPL source for MNIB and figured out how to add a routine to make it write the disk images back out to real disks. This part turned out to be easy, but I opened up a can of worms that has taken lots of time to perfect. :)

Since then, I have actively developed the program, adding in various routines to handle foreign disk formats and protections, as well as improving the read routines and conversion tools. At this point, we can read and reproduce pretty much any disk that was/is possible with 1541 drive hardware. Most converted protections will work in the emulators as well, with a few exceptions.

I have been handing out the test versions over time to contributors (of time, advice, disks, and images) and at this point it is pretty stable. Markus as well as many other people from around the world have kindly contributed their time and expertise to expand this into a powerful tool. I would never have gotten out of DOS and into Windows/Linux without Tim Schurmann, Nate Lawson, and Spiro Trikaliotis.

You can always download the latest binary builds here.
http://c64preservation.com/files/nibtools

Note the DOS executable requires an older, slower PC, it will not work on modern PC's due to timing issues.

The NIBTOOLS DOS version contains code originally based on CBM4Linux from Michael Klein and Andreas Boose.